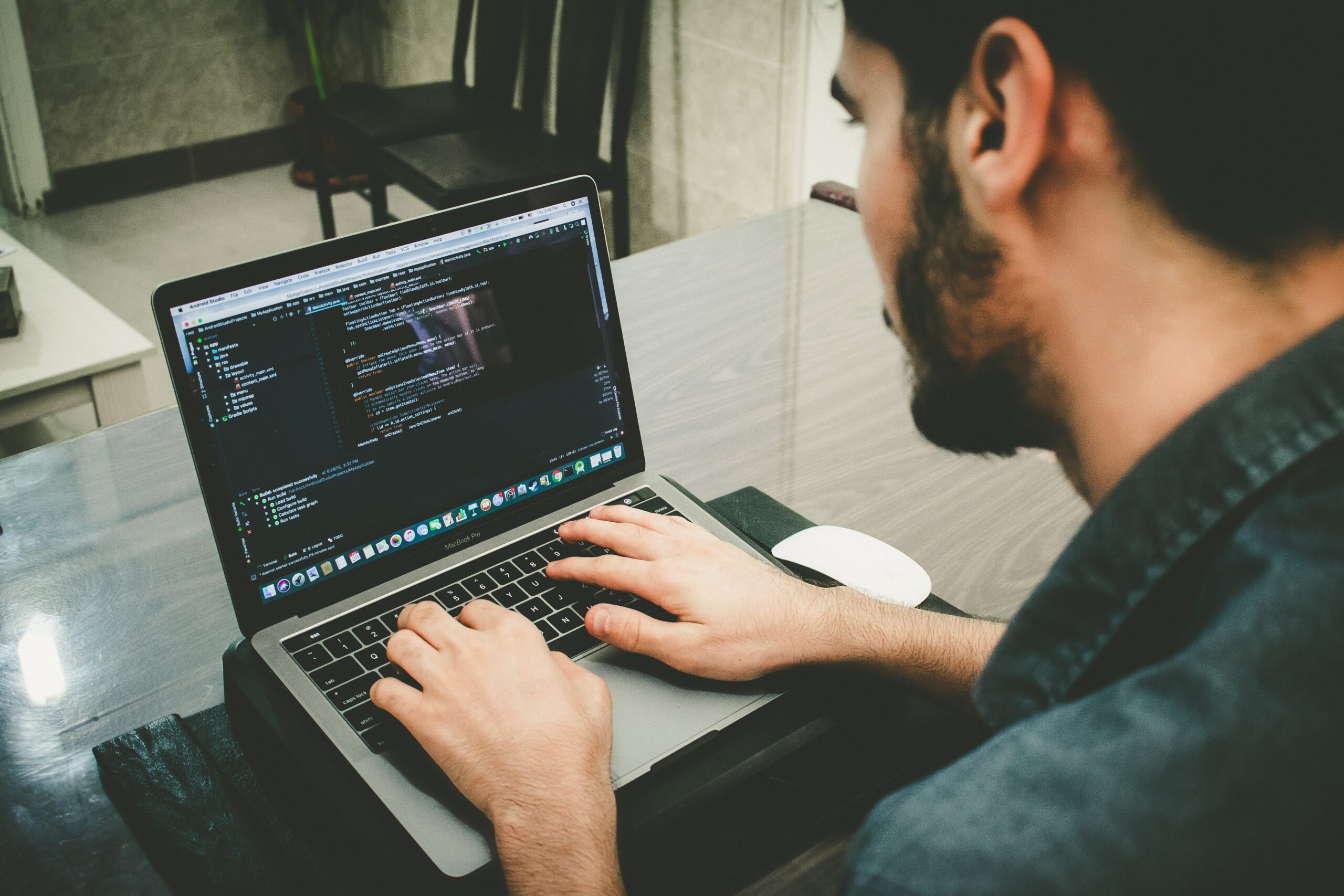 In this blog, I will not detail all existing test strategies, but at least provide a high level understanding of why and when one test strategy makes sense.

Tests are often associated with CI/CD, so let’s start by clarifying what CI/CD is all about.

What  everyone usually knows is that CI means Continuous Integration.

What is sometimes not as clear is what Continuous Integration is good for (here is a long list of tasks).

In a few words, CI is often used to:

1. Run some static code analysis.
2. Compile the code in such a way that no local files are present and no locally modified environment can be set.
3. Run some tests.
4. If all is green, trigger some code review.

My recommendation is to start CI from the very first line of code.

CD is usually more obscure; it has actually two meanings:

Unit testing is the most well known test strategy. It consists of testing all public (potentially protected) methods.

In unit testing we make sure that an isolated portion of code is tested with mocked dependency thus making sure that dependencies cannot fail.

Say A and B are 2 classes and A has a dependency on B.

From my own experience: costs of 80% of unit tests coverage = additional 40% effort to the development effort.

So, if a planned development effort of a feature needs 10 days:

Unit tests are usually run as part of the Continuous Integration pipeline.

In this step, some or all the dependencies are no longer mocked. In other words, integration tests will be activating several, but not all parts of the program.

Say A and B are 2 classes and A has a dependency on B.

Say A spawns threads that are all using a shared instance of B.

And say B is not properly thread safe.

The integration test should be designed to make sure A is able to rely on B.

Integration tests –  compared to unit tests – are usually a little more robust when it comes to refactoring.

1. Can hold states
Even though an API is based on a stateless design, this does not mean that the program never stores any state in DB, for example.
2. Are usually more complex than unit tests
Defining a rate of effort to achieve 80% of test coverage (like I provided for unit testing) is not possible because of the potential combinations of states.
3. Usually define a behaviour
Integration tests are usually run as part of the Continuous Integration pipeline, often using Docker and sometimes Docker Compose.

System tests expect the whole program and its dependencies to be up and running (potentially with mocked third party dependencies).

In the cloud, system tests are sometimes relying on bypassing the API, thus activating the program with inputs that are different to the ones the end user will be using.

The advantage of this approach is that potential misconfiguration of the API, latencies, throughput or connection problems will not break this test, thus allowing us to narrow down some problems.

These tests can be very complex, especially in the case of stateful applications.

If the system has a complex business logic, the tests should verify it.

System tests are usually very robust when it comes to refactoring.

They are usually run in:

End to end tests are designed to verify the system as a whole, including its API and all dependencies.

This is very similar to a system test except that it takes into account side effects like latency, throughput, connection problems, etcetera.

They offer the advantage of testing not only the software, but also all of its dependencies.

Smoke tests are a special example of an end to end test.:  tests demonstrate the basic functionality of a system. However, if you say only “end to end” tests, one usually assumes a test suite that is more than smoke tests.

These tests are usually run in the Continuous Deployment pipeline and can be used as monitoring techniques against production.

Behavioral tests are usually used to write the following tests in a more readable and maintainable way:

It is not good practice to write unit tests with BDD because unit tests are technical whereas BDD describes behavior.

When a bug occurs, we need to make sure the bug will not occur a second time.  For this, once the bug is corrected we need to write a test that:

1. Fails with the old implementation

2. Passes with the new implementation

In the cloud, it is safer to have such bugs covered by end to end tests. However, sometimes the complexity is so high that we need to narrow down to integration or even unit tests.

These tests are based on some tools like Gatling or JMeter.

I usually use a couple of end to end tests for the validation. Such tests are usually run in expensive dedicated environments and on demand.