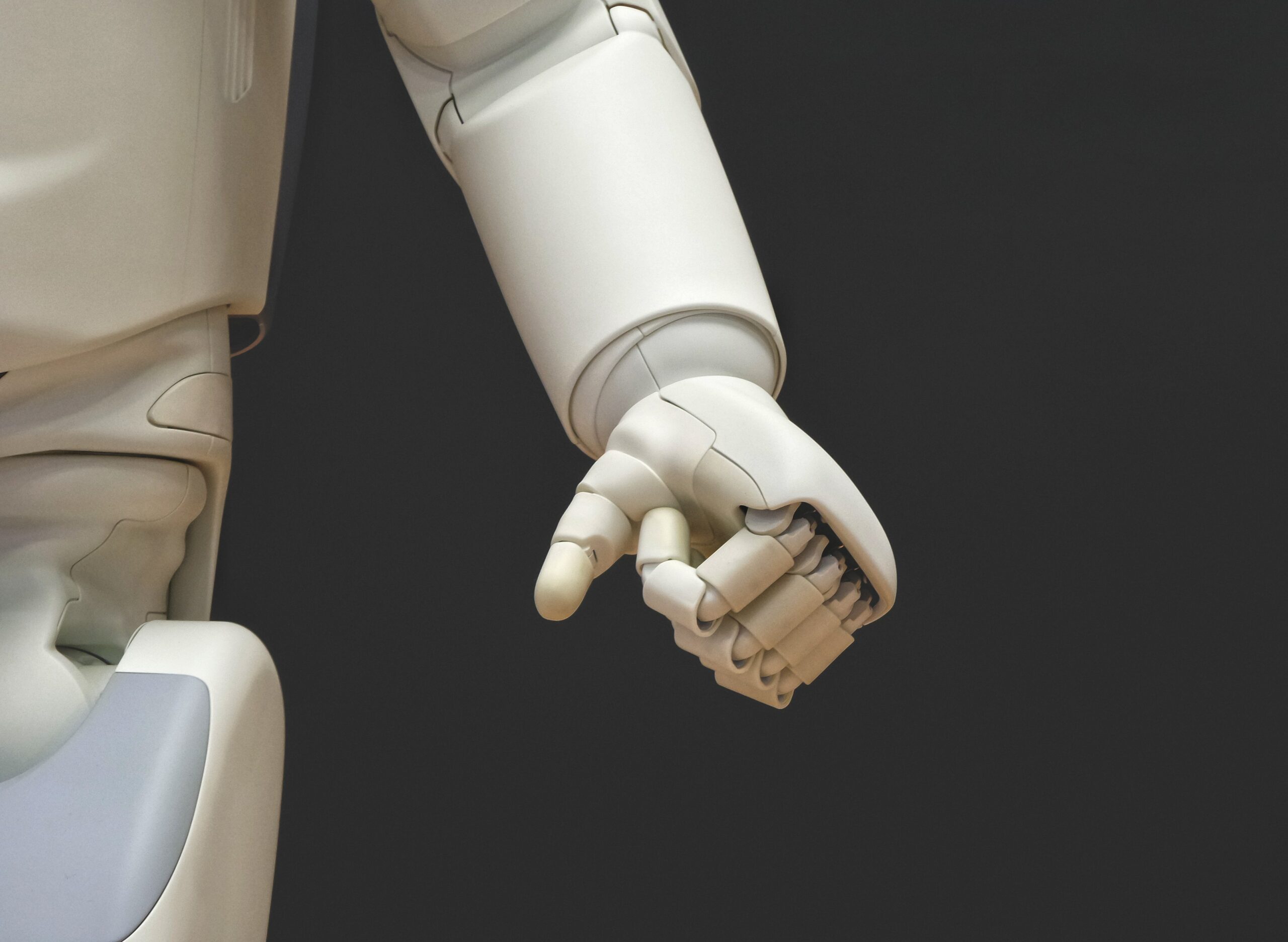 Has ARM reached its peak of potential and is it now time to say hello Bicep?

Over the past few years, we have seen an abundance of new languages including; Elixir, Go & Dart. But which tool is worth investing our time in?  By mid 2020, the emergence of a new language “Bicep” from Microsoft emerged as an optional replacement for “ARM”. In this article, I will be defining what exactly ARM and Bicep is, I will then demonstrate the similarities and differences between Bicep, ARM and Terraform. I will then discuss whether Bicep has the potential to be successful.

So what exactly is ARM?

When working with Microsoft Azure Cloud you must create Azure resources. In 2014 Microsoft introduced Azure Resource Manager (ARM), a cheaper and faster way to deploy azure resources via  templates. You can utilise this tool by adopting the Azure Portal, Azure CLI, Azure PowerShell, and by using SDKs.

Bicep is an infrastructure as code  that uses declarative syntax to deploy Azure resources. Within the Bicep file, you define the infrastructure you want to deploy to Azure such as virtual machines and then repeatedly use this file throughout the development lifecycle. (mumian, n.d.)

So how does ARM differ from Bicep?

Everything done with an ARM template can also be done with Bicep, which immediately supports a new resource added to Azure. ARM and Bicep allow you to carry out the same task however, when you start working with ARM templates, you quickly realise that it has quite a few drawbacks. Here is an example:

Below you can see two templates for creating a storage account, one written in ARM and one written in Bicep. The first noticeable difference is that the bicep template is only half the size of that of ARM. Firstly, the parameters are more compact as the type, name, and default value can all be written in a single line. Secondly, Bicep is smart enough to determine if resources depend on each other.

Nested ARM templates can grow to become quite complex, therefore  a team that perhaps is not so experienced with ARM may opt for using Bicep instead. Just like any other programming language you will still have the template functions, the same resource declarations, properties, outputs, and the ability to modularize templates, however the learning rate will be reduced with its friendly to read and implement syntax.

When would you use BICEP?

Bicep syntax looks quite similar to the Hashicorp language “Terraform” but there are some parts that make it unique. The first area that a typical Terraform user may look into is the state file and backend. In Terraform, the state is stored in a local file named terraform.tfstate, but it can also be stored remotely. Like Terraform, Bicep is declarative and goal-seeking. However, Bicep doesn’t store state, instead, it relies on an incremental deployment. This offers endless benefits such as reducing the accumulation of technical debt because it becomes easier to observe the changes that have been deployed as opposed to one big chunk of code that would need debugging.

There are some essential differences between Bicep and Terraform in terms of efficiency and  deployment optimization. With Bicep, processing occurs within the core Azure infrastructure service side. This feature offers advantages such as preflight processing to check policy or the availability for deploying multiple instances within a region.

With Terraform, the processing is done within the Terraform client. Thus, pre-processing involves no calls to Azure since it uses state and HCL (HashiCorp Language) to determine the required changes.

Now, does Bicep have the potential?

In conclusion, Bicep is an easier tool to implement and from which to deploy Azure resources directly, it is cleaner than ARM and unlike Terraform, it does not require a state file or backend to store the statefile.