While the enterprise is leading the three-year transformation initiative, it sought the support of external cloud experts so that its IT group could focus on value creation and innovation for the business. 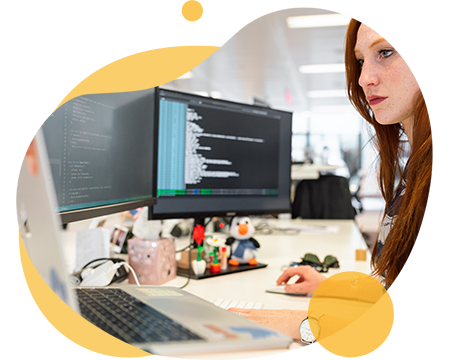 Cloudreach supported the chemical company with several elements of its multi-year cloud transformation program, which comprises more than 1,000 servers across six regions: 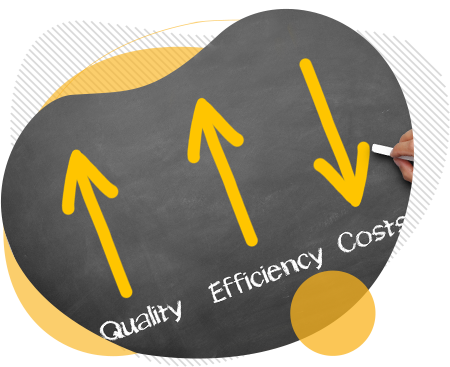 The enterprise expects the following results from its transition to the AWS platform:

Cloudreach’s teams in Germany and Switzerland were initially engaged to build AWS architecture and support regional IT teams with data center migrations, while other vendors provided networking and DevOps transformation services. Cloudreach demonstrated its ability to collaborate seamlessly with the other providers – in fact, that was one of the key criteria in the company’s technology vendor selection process. Cloudreach provided strong leadership and assumed more responsibilities as the project progressed.

As the company staffed up internally and established a Cloud Center of Excellence, Cloudreach educated the team on AWS cloud best practices and provided expert guidance in developing a DevOps approach.

A world leader in the chemical industry, this company provides solutions for many industries. Its research and development unit focuses on the development of energy efficient and sustainable solutions.