Home » Blog » What is Cloud Computing?

What is Cloud Computing? 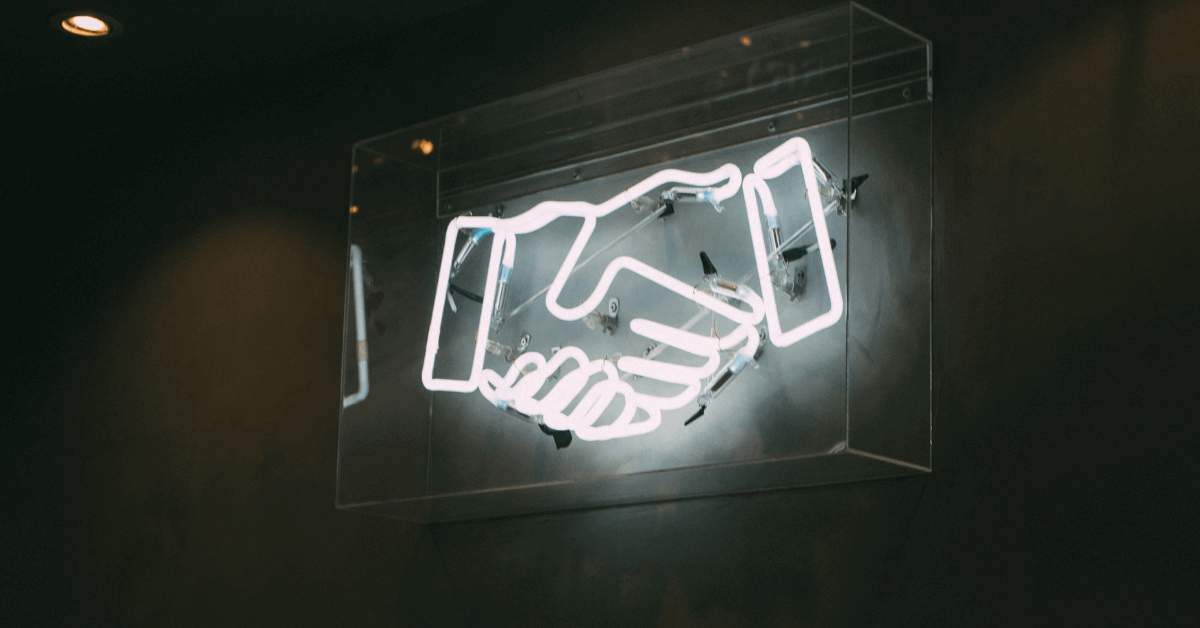 Where did the term “cloud computing” come from? In this blog, we consider the origins of “cloud”, what it means, and how it connects us.

Where did the term “cloud” come from?

Would you believe it if I told you that you’ve been using some form of “cloud” your entire life?

But, if that is true, why is “cloud” a relatively new entity in the consciousness of the world?

The term “cloud” is now used throughout popular culture and everyday language. People store their selfies in the cloud; students use Google Suite to complete and submit their school assignments; many have digital voice assistants that use the cloud; most communications systems today are cloud-based; there are even Governments that utilize cloud for their entire operation.

The origins of cloud

The proliferation of the word “cloud” breezes over the very technical origins of cloud computing.

Before cloud storage was the center prop and concept in the Cameron Diaz movie Sex Tape, and before we had Cloud Service Providers, there were servers, routers, storage, and most importantly, networks.

I started my technology career in networks and systems engineering. Back then, when we drew a system of networks we would include our network details and refer to other networks as a cloud form, with a label. Like these: 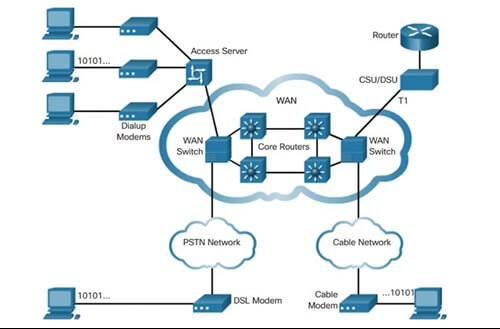 The clouds in these network topology diagrams represented the networks that provided connectedness.

They were a visual representation of all the coax cables, ethernet cables, routers, switches, modems, fiber optics cables, and transoceanic lines that connected the devices that ran the software that we used to communicate, distribute, and connect; all wrapped up in a little cloud image.

Everything inside that icon was a commodity. I didn’t own it or operate it, but as long as I paid my bill, I got to use it. This concept was true all the way back to the early 1970’s in the post-DARPA networks when TCP/IP networking gained acceptance. 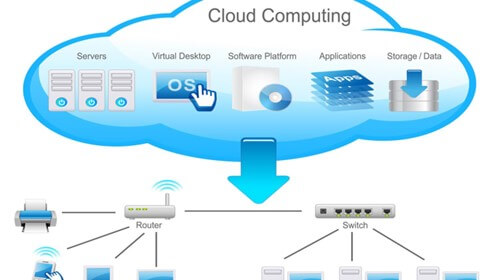 Visually, this is what it means when we say put your workloads in the “cloud”. Not some nebulous place or in someone else’s data center, rather in that same place on the diagram that represents where commodity exists. Of course, it is significantly bigger these days. Amazon’s cloud offering has escalated somewhat since the release of SQS (AWS now providing an ecosystem of over 170 services) and as the technology has developed, the cloud has become something bigger than just the collective commodity and efficiency it enables.

However, as adoption of the cloud increases and the resources available inside continues to expand, its overarching purpose remains the same as it did on those tiny labels on the old network topology diagrams:  to connect us.

Want to learn more about cloud transformation, from the origins of the technology to the many benefits it can unlock for organizations that successfully adopt it? Listen to our Cloudbusting Podcast today! 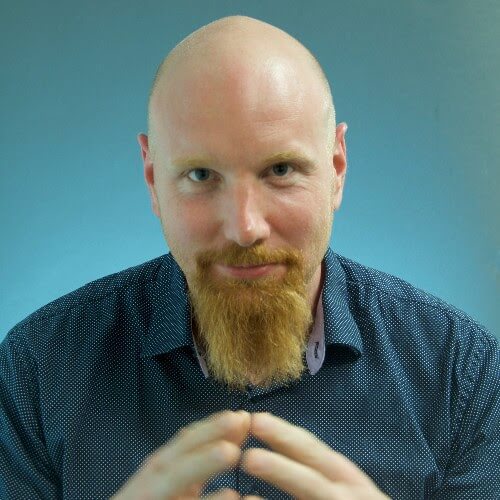