Blog The Ethics Of Machine Learning: Just Because We ‘Can’ Doesn’t Mean We ‘Should’

The Ethics Of Machine Learning: Just Because We ‘Can’ Doesn’t Mean We ‘Should’ 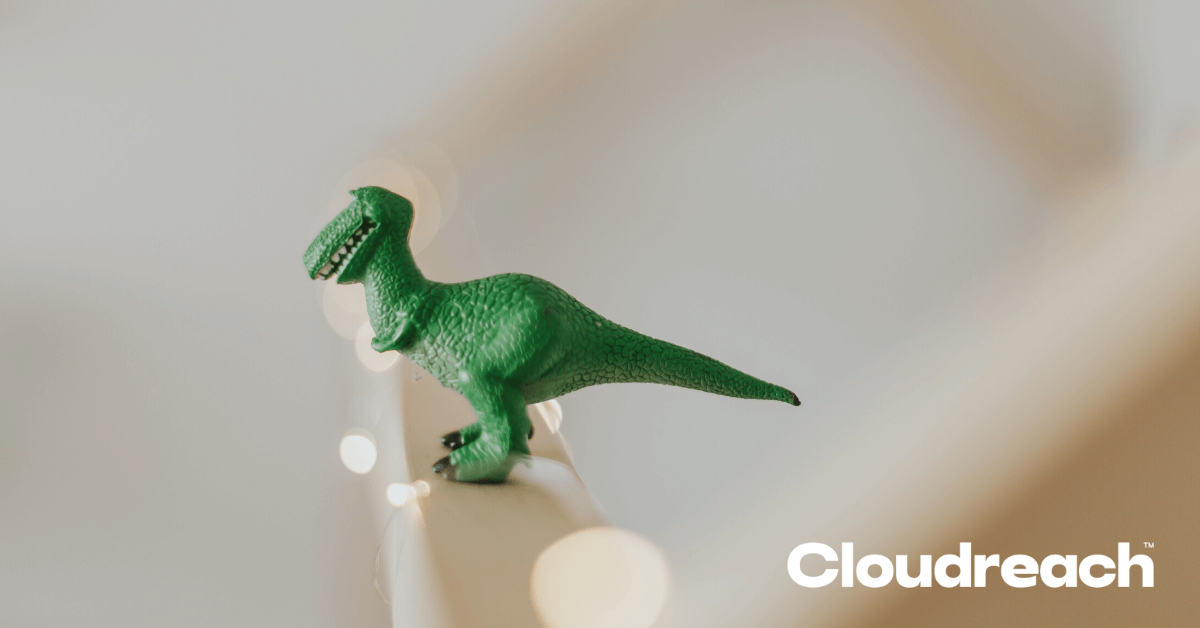 Richard Pilling considers the ethical responsibilities of delivering Machine Learning solutions and suggests that the immense possibilities opened up by ML should always be tempered with an understanding of potential consequences.

I was lucky to grow up in the 80s as the youngest of three children – a happy time of riding around on my Raleigh Grifter, watching Knight Rider, and playing on my Commodore 64. My mum had a totemic, and often repeated phrase of “just because you can, doesn’t mean you should” – which has always stuck with me; it was part of my mum teaching me right from wrong. It’s no surprise she went onto have a career as a social worker; helping disadvantaged children find safety, peace of mind, and good families. She instilled in them the same strong ethics as she taught me. At that time my dad was the head of Quality Assurance for a multinational, had helped invent Astroturf, and went on to write what would become ISO 9001. In essence, my upbringing was heavily influenced by a strong sense of ethics, and a deep understanding of the value innovation and of quality.

So when Jurassic Park was released, it all came together for me in this exchange:

John Hammond: I don’t think you’re giving us our due credit. Our scientists have done things which nobody’s ever done before…

Dr. Ian Malcolm: Yeah, yeah, but your scientists were so preoccupied with whether or not they could that they didn’t stop to think if they should.

Hmmm…  Jeff Goldblum echoing my parents made quite an impact on me, and we all know how badly wrong things went in the park.

So, fast forward your VCR to today – we’re on the cusp of a worldwide revolution in Machine Learning – a wonderful set of tools and technologies, which have huge potential to make the world a better place, or further divide it. Unlike the previous industrial revolutions, this one is focussed on the ‘why’ of things, rather than the ‘how’ – or to phrase it another way: for the first time we’re inventing a better thinker, rather than a better ‘doo-er’.

Once again the sage words of my parents resonate on this. Why? Because we have the ability to make systems that will have a fundamental impact on the lives of billions of people, all at the click of a button. Consider, dear reader, areas such as lack of transparency in decision making, unconscious bias, the law of unintended consequences – all to rain down upon millions and millions of unsuspecting people – the impact of all of these on society is, and will increasingly be, huge.

Now, don’t get me wrong, I’m not on a downer about ML. I think it can build a bright future for us – but I’d like any singularity which may happen to be an inclusive benevolent one, rather than a nightmarish world of an all-knowing BigBrother (in the guise of a T-rex) chasing you along your path.

The time to think about this is now, before the cat is fully out of the bag.

At Cloudreach we consider the impact of our work very deeply – our role is to advise and help companies on the use of innovative technologies, and make sure they don’t fall down a rabbit hole, or ride too far on the hype-train. To be able to fully do this, we feel it’s a moral imperative to look at the ethical side of technology – as well as its potential business value. The impact of ML is a topic that garners much attention for us in Cloudreach, and this conversation mirrors the tenets of my upbringing: innovation, quality, ethics.

I have the good fortune to at times mentor bright-eyed newcomers to the world of big data and ML, I advise them to envisage the future ramifications of their work, and I often hear myself repeating my mother: Just because you can, doesn’t mean you should!

Some things are best left to human beings…

Some final words on the topic of ML…

I’d like my children to have as free and as happy a childhood as I did, discovering things rather than having an algorithm recommend them – as that can lead to an echo chamber. In this case, we should remember that some things are best left to humans. When growing up, my sisters gave me a love of music – especially 70s disco and 80s new-romantics. While I’m sure a streaming service algorithm could have led me that way eventually – I’m certain that the music wouldn’t mean anywhere near as much to me!

There are clearly thousands of use cases where ML can help optimise our experiences. However, let’s not forget the need for a ‘human’ element to enrich those experiences; I’ll see you on the dance floor!

Richard leads Cloudreach’s Data Insight’s practice, which works with our clients to build out a robust data strategy and access the benefits of data analytics and machine learning solutions. Learn how our Data Insights team could help your business by reading our white paper: The Cloudreach Data Analytics Blueprint

7 Books on Cloud, Innovation, and Leadership to Read in 2021