Home » Blog » SQL or NoSQL: Which Way Should You Go?

SQL or NoSQL Which Way Should You Go? 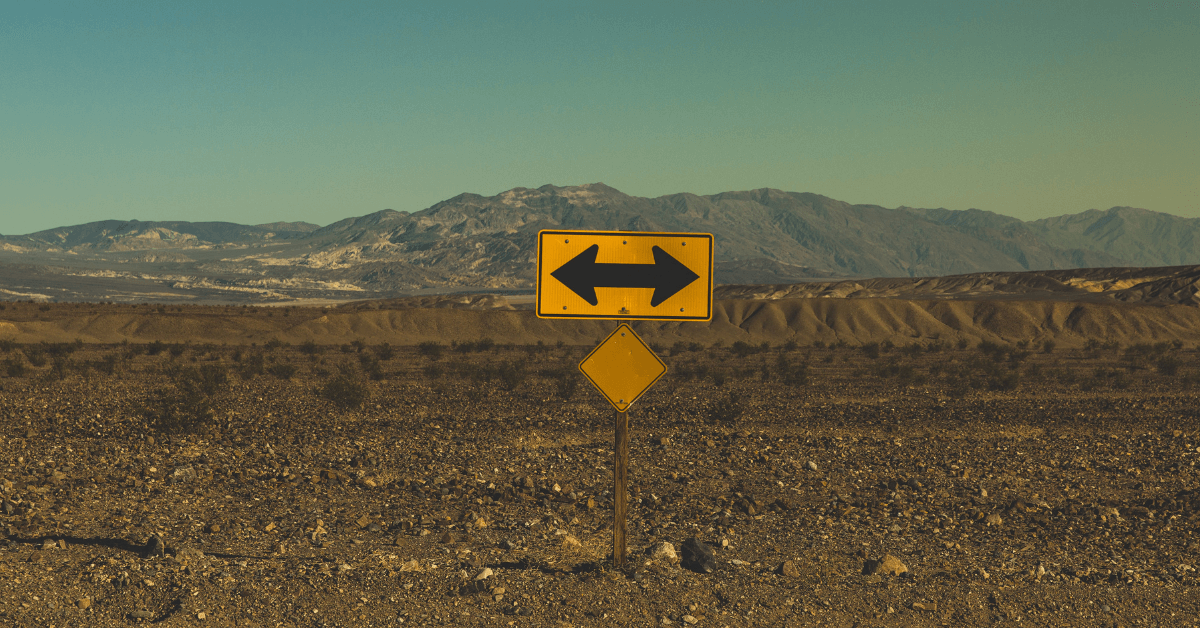 How best to store and organize information has been a problem that’s occupied system designers and computer scientists since the dawn of the digital age. Both relational (SQL) and nonrelational (NoSQL) databases were invented to make it easier to manipulate, query and access data, and both serve valuable and unique purposes.

Now that database technology has matured, cloud versions of both SQL and NoSQL databases exist. When helping clients to modernize their computing ecosystems, we’re often asked which one is best. We’re also asked when it makes the most sense to lift and shift an existing solution into the cloud, and when it’s better to migrate into a new managed database offering.

Almost always, our answer is: “It depends.” As you’ll see, each type of database has strengths and weaknesses. Deeply understanding your own needs is the key to choosing the right solution.

SQL stands for structured query language. It’s the standard language used to communicate with relational databases. Created in the early 1970s at IBM, relational databases have long served as the primary information store and backend for enterprise computing.

All SQL databases are relational databases. This means they’re organized as a collection of tables, storing data that’s structured according to a predefined schema. In SQL databases, the SQL language is the engine that enables users to insert, search, update and delete records within the database. It’s versatile and powerful, in part because of its standardization, but SQL does require its users to design their data model upfront.

Popular commercial relational database management systems (RDBMSs) that rely on SQL include Oracle Database Server and Microsoft SQL Server. Open-source SQL databases include MySQL (which is owned and managed by Oracle), MariaDB and PostgreSQL, which is actually a hybrid between a relational database (SQL) and a non-relational one (NoSQL).

Strengths and Weaknesses of SQL and NoSQL Databases

The fact that relational databases were the industry standard for so long reveals an important truth about them: they’re well suited for a wide range of enterprise computing tasks. Many developers are comfortable with SQL, which is known for its ease of use. SQL databases adhere to ACID principles (atomicity, consistency, isolation and availability), which means that transactions will be reliably and predictably recorded.

NoSQL databases were developed to address challenges that arose when older RDBMs began to confront modern transaction volumes and distributed computing environments. SQL databases don’t scale well at the speed of web and cloud, so performance bottlenecks will arise as a relational database grows larger. Sharding is also an issue.

Nonrelational databases are far more scalable and are built for distributed systems, making them easy to shard. However, most NoSQL databases don’t adhere to ACID principles. Instead, they’re said to provide a BASE guarantee (basically available, soft state, eventual consistency). This means they’re a poor fit for applications that require real-time data consistency.

Nonrelational databases are far more varied and less uniform than SQL databases. There are so many different types of them, and individual solutions can perform differently in different situations, so it can be challenging to choose among them. It may also be harder to find developers with expertise in a particular NoSQL database.

How to Choose Between SQL and NoSQL Databases

You might think of a relational database as being like your standard PC or Mac. It’s a general-purpose solution that can do many things well, but wasn’t designed to fill a highly specialized market niche. In contrast, a nonrelational database is like an iPhone or a Roku device. It was created for a specific functional purpose.

SQL databases are suitable for enterprise resource planning (ERP) or transaction management solutions. These are business applications that involve many complex relationships, where ensuring that information is consistently up-to-date is important. For a content-oriented mobile app, you’d be better off choosing a NoSQL database, since they’re better at text search.

When designing an application that will employ a relational database, you’ll typically use SQL as the language that’s driving the application. It’s flexible and can easily combine entities, making it a powerful building back. You’ll probably think through the relationships within your data model upfront, and then build your application on top.

In recent years, open-source offerings like MySQL and PostgreSQL have become popular with public cloud providers, who have made them a stable among their offerings. These are capable workhorses that are easy to manage, back up and configure.

If you’re building an application that will leverage a nonrelational database, you’ll have to mold the data to the application much more tightly. However, because you’re not combining or joining data as dynamically as with SQL, you can scale out more storage and compute, and can drive more applications with a single database.

NoSQL application design can be more cumbersome, but there are so many different “flavors” of non-relational database to choose from that it’s possible to find one that fits your individual needs and purposes like a glove.

With today’s managed cloud database offerings, it’s also possible to use both relational and nonrelational databases within a single application. This “best-of-both-worlds” approach lets you use the data structures that are a perfect fit for your application’s requirements without ever having to work about installing, configuring or managing your database. Reimagining your database selection dilemma in terms of cloud-native solutions opens up a whole new world of freedom and possibilities.

For more information on how Cloudreach can help you prepare your business to harness the power of its data and become more data-led, click here.