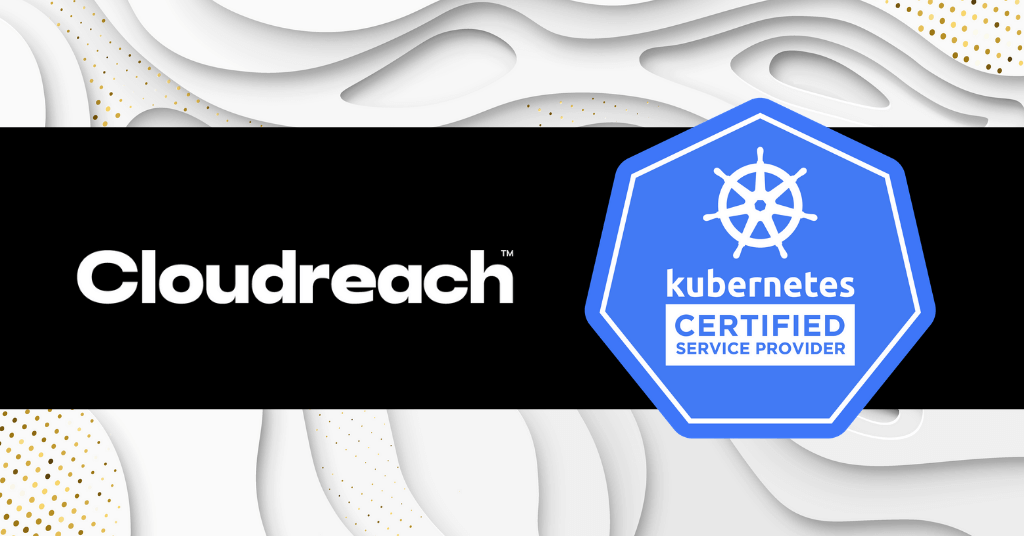 My first introduction to Kubernetes and scaled container usage came from a meetup in a business park in Reading, UK back in 2015.

A talented Google Developer advocate was presenting on Kubernetes and how it was being used within Google. During the presentation, she mentioned that Google was running everything in containers and that they started around 2 Billion containers a week across the globe. If you launch Gmail, Maps or any other Google SaaS product, you are connecting to a container instance.

Needless to say, this blew my mind because it was the first time I truly appreciated that this wasn’t a nascent technology trend and that this scale, efficiency-gain, and speed would soon be coming to the wider industry.

Google released 1.0 of Kubernetes in mid-2015 and partnered with the Linux Foundation to form the Cloud Native Computing Foundation (CNCF), offering Kubernetes as a seed technology that is now maintained by the CNCF community.

Throughout 2016, Kubernetes (K8s) adoption grew hugely with support from companies such as Ocado, Monzo, Huawei and Philips. These were some of the early adopters. Docker was leading the container community for quite some time, having produced a way of packaging an application with all of the parts it needs, such as libraries and other dependencies, and shipping it all out as one package. They soon released Docker enterprise, a container orchestration platform to help receive such packages.

Kubernetes didn’t win the battle for container orchestrator of choice until about October 2017. It’s when they announced that Docker EE will support K8s, that the wider community felt this tech had won.

We are proud to announce that as of last month, Cloudreach has completed our journey to become a silver level CNCF member and a Kubernetes Certified Service Provider!

Cloudreach has always maintained a value of staying two steps ahead, and did attend and sponsor KubeCon in 2017, contributing to the CNCF cause. That very year, the KCSP program was announced, however, it has taken us some time to achieve. As a company, we have been very busy with acquisition, expansion, and multi CSP strategy, however, we still keep a close watch on the CNCF landscape and technologies involved. We are honored to help support and maintain the community as contributing members.

We have trained individuals with CKA & CKAD accreditations within our global engineering team and have numerous successful multi-CSP Kubernetes engagements under our belt. You can rest assured that we are in a fantastic position to assist.

And finally, to help accelerate your move toward a cloud native future, we have developed the Kubernetes Launchpad, available for GCP, AWS and Azure. The Launchpad helps enterprise teams quickly experience the benefits of cloud native application development by rapidly deploying a Kubernetes (in either EKS, AKS or GKE) and DevOps tooling platform using Cloudreach pre-built code and best practices. Get in touch now for more information!