Home » Blog » What is CI/CD and How Can It Benefit Your Organization?

What is CI/CD and How Can It Benefit Your Organization? 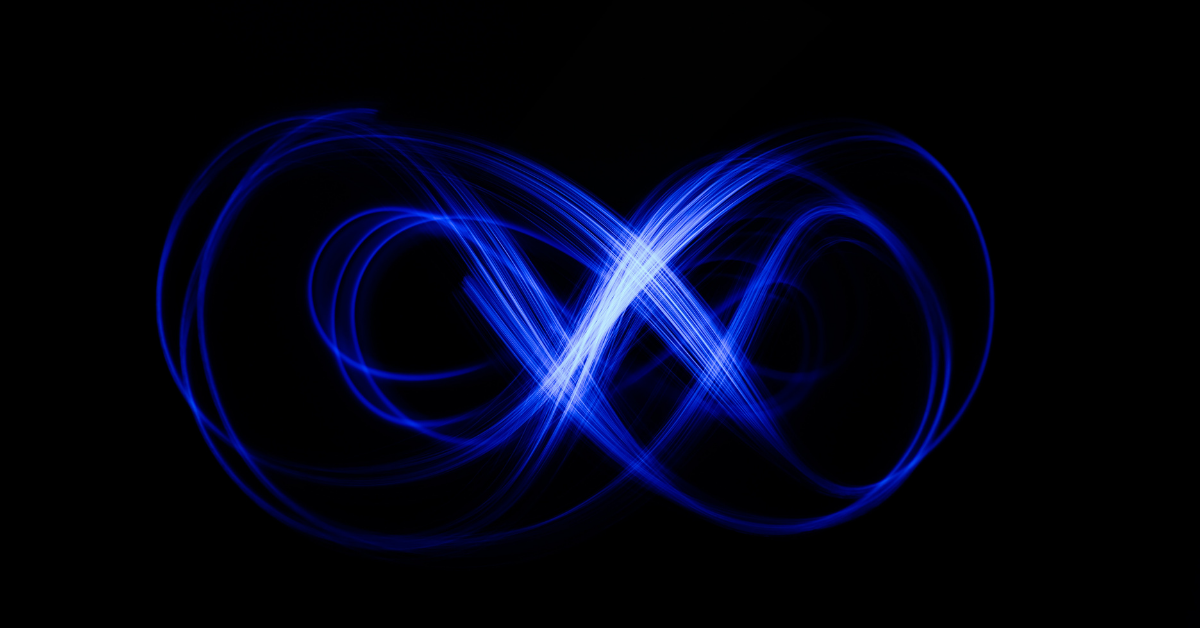 No matter where your organization is on its journey to the cloud, you could probably stand to gain more business value from technology faster by modernizing your development practices. These modernization efforts can include cultural shifts, the deployment of new tools, the embrace of more collaborative workflows and the breakdown of internal silos. For many digitally transforming businesses, however, implementing CI/CD pipelines is the first step on the road to adopting cloud-friendly operating models.

CI/CD includes a set of practices and principles that enable development teams to deliver reliable solutions to customers far more quickly by introducing ongoing automation and monitoring into the software development process. Considered core components of the DevOps lifecycle, these practices make it possible for individual developers to build, integrate, test and deploy their code into the main branch or repository — and ultimately into the production environment — with as little manual intervention as possible.

In continuous integration, which is the “CI” in CI/CD, developers integrate code changes into the main code base as frequently as possible — usually, the goal is to do so on a daily basis. Automated tools are employed to speed and streamline the integration process, removing what was traditionally the biggest bottleneck in the software development process. In the legacy waterfall development model, individual developers would work on different application features in isolation, and the process of merging their contributions manually was often slow and tedious. It was all too common for changes made at the same time but separately to conflict with one another.

With CI, smaller code changes are integrated more often, and automated testing quickly validates that these changes will work. When there’s a conflict between the new code and the existing code base, CI makes it easy to find and remedy the problem.

The “CD” in CI/CD is sometimes said to stand for continuous deployment and sometimes for continuous delivery. In both cases, CD provides an automated pathway so that every time a developer commits code, it’s immediately deployed to an environment where it can be validated.

After automated builds and unit testing are complete, the code is automatically released into a centralized test environment. Often this environment is ephemeral, spun up at the time of need for a particular use case; other times, it’s part of a long-running validation system.

Continuous deployment goes one step further than continuous delivery, automating the release of new code all the way into production. The success of this process depends heavily on well-designed and dependable automated testing. In both concepts of CD, the goal is to get new features and functionalities into the hands of end users as quickly as possible, but in continuous deployment real-world users’ experiences are incorporated into the testing process. Effectively gathering metrics to measure the new build’s performance in production is also critical to continuous deployment’s success.

Why is CI/CD So Important in the Cloud?

Cloud environments are ephemeral by nature, so they inherently lend themselves to fast-paced, agile processes that take full advantage of automation and experimentation. In the cloud, Infrastructure as Code (IaC) is widely employed. IaC involves the use of high-level languages to automatically provision IT infrastructures, which can readily provide as validation environments in CI/CD pipelines. This makes it possible for cloud developers to spin up testbeds in mere minutes, so that they can get feedback on new code they’ve written almost instantaneously.

In addition, cloud environments are built upon multiple layers of abstraction. Developers working within these environments don’t need to worry about what’s going on in the data center, and they aren’t constrained by the physical limitations of hardware. Instead, they’re able to use whatever services will provide them the most value — and they can access them at the click of a button. This makes it possible to try out multiple different solutions to a problem in quick succession, or even test them simultaneously.

Finally, the most popular CI/CD toolchains are very much at home in cloud environments, with fully managed delivery pipelines natively integrated into major public cloud providers’ infrastructures. If you’d like to automatically deploy your code to an AWS server, you can take advantage of AWS CodePipeline. Running on Azure instead? Check out Azure Pipelines. Or, you can leverage an open source solution like Jenkins in any cloud.

How Can You Get Started with CI/CD?

For many organizations, implementing CI/CD pipelines is the first stage in larger-scale DevOps initiatives. The move toward CI/CD practices can be accomplished gradually, with organizations choosing the tasks that are easiest for their individual development team to automate as a starting point. It’s also helpful to begin with a value-mapping process, in which you identify the most troublesome manual steps in your development cycle — those that consume the most time and effort — and automate those first.

It’s also possible to begin by deploying individual pipeline tools, such as Jenkins or Concourse, especially those that run in containers since they tend to be more extensible and repeatable. Keep in mind, however, that leveraging CI/CD tool sets is only one of the end goals of a successful CI/CD implementation process. What’s much more important is removing the obstacles that are preventing your current development pipeline from realizing value quickly. Most teams write code quickly but spend more time on testing, so automating away those delays — and using metrics to prove that you are actually removing them from your development process — is the fastest path to value.

Want to learn more about how Cloudreach can help your organization adopt DevOps so that you can reap the full benefits of public cloud? Would you like to learn more about the fast track to DevOps success? Discover how our new DevOps as a Service practice is helping organizations like yours implement CI/CD pipelines and accelerate their progress towards DevOps maturity. 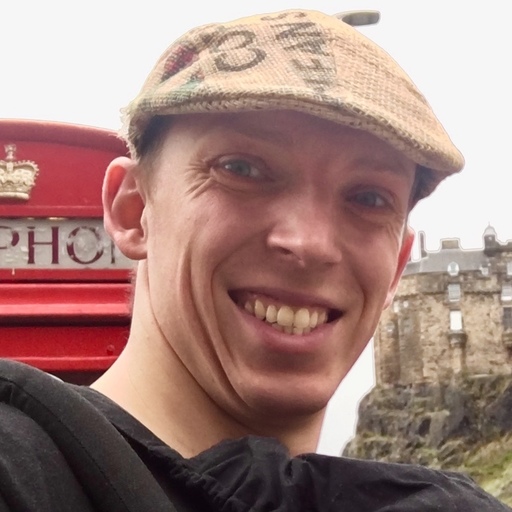 Cloud as a Cultural Choice

Where is the cloud talent crisis going in the next 12 months?